Join our mailing list and be the first to know about new products, sneak peeks, exclusive offers, giveaways, and more! Join!

FanMail was a fantasy dreamed up by two fangirls (and one dad). In late 2014, the idea for a subscription box that featured fandom items created by fangirls was born. After months of planning, we sold out in the first week, and we shipped the first FanMail boxes out in June 2015.

In the years since, FanMail has supported more than 100 different small businesses run by women/non-binary/gender non-conforming folx. We’ve created more than 200 unique fandom items and shipped thousands of boxes to fangirls around the world. All of this is a testament to YOU. Our community has chosen to invest in small businesses and to help make our dream to support other creators come true.

We’ve been able to create limited-edition boxes with badass authors, feature some subscribers’ work in our boxes, and attend conventions like San Diego Comic-Con, GeekGirlCon, and FlameCon, where we’ve been able to meet so many incredible FanMail supporters in person!

We are a family-owned small business; our home base is Salem, New Hampshire. FanMail would not exist without the support of many family members and friends (all of whom have helped us pack and label boxes!), our community, and fellow fangirls.

Whether you’ve just stumbled across our page, or have been with us since the beginning (thanks, Baba!), we want to say thank you from the bottom of our hearts. You’ve helped make our dreams a reality, and we can’t wait to share our exciting ideas with you in the future! 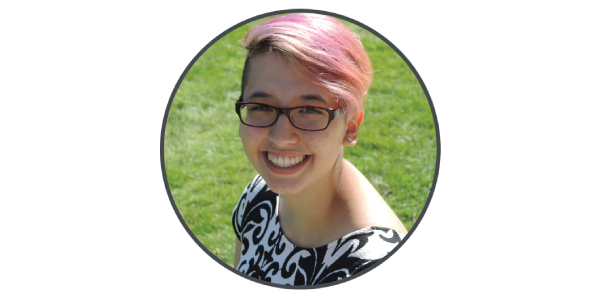 Book(s): Harry Potter, His Dark Materials, Saga, A Song of Ice and Fire

Why FanMail? I've been surrounded by pop culture all my life. Since I was little, I've been going to (and working at!) comic conventions. Fandom, especially on LiveJournal and Tumblr, has had such a positive effect on my life and led to a great pride in things about which I'm passionate.

FanMail is my opportunity to showcase the power and creativity of underrepresented woman artists, authors, creators, and fans across the world. The mainstream subscription boxes fail to highlight some of the best shows, comics, books, and games out there, simply because they're seen as too feminine. We want to change that with FanMail. 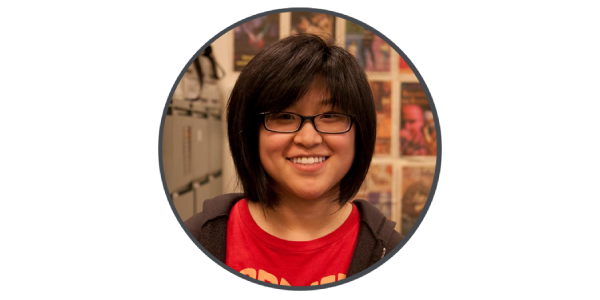 Why FanMail? There is little that I am more passionate about than sci-fi and fantasy films, television shows and novels. That buzz of excitement before the start of a movie or TV show has stayed with me since my first episode of Charmed. I would shut out the world around me when my favorite show was on, talk about them to anyone who would listen, try to find out more about the worlds and characters that filled my head. I was overjoyed when I found entire communities of fans who created an experience beyond the original source.

When Rose approached me about FanMail, I was instantly on board. I'd subscribed to other geek subscription boxes and found them lacking. Some of my favorite TV shows and movies, whose audiences generally consist of women, were excluded. I wanted a box that included items like jewelry, tote bags, and nail decals, as well as action figures and comics. I wanted to create a box for women like me!

When we curate FanMail, we think about what fun items fans would enjoy and love and what they would be excited to share with their friends, display proudly on their walls, or wear out of the house.